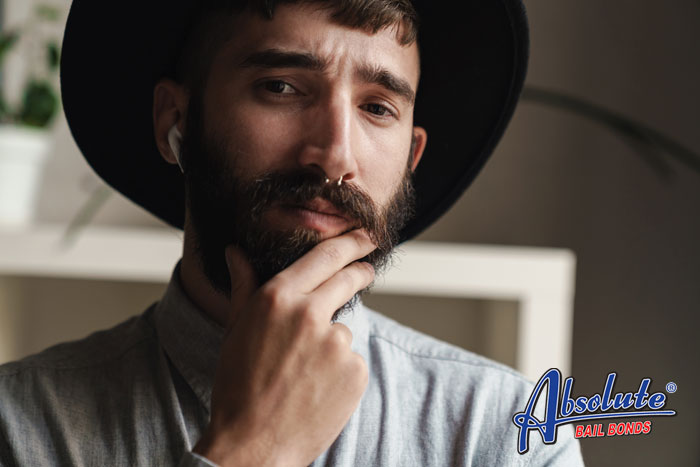 Why are so Many People Arrested Near Thanksgiving

No one wants to spend Thanksgiving in jail. Unfortunately, many people find themselves arrested around the holiday, many of them on drunk driving charges.

The other reason so many arrests take place in the days leading up to Thanksgiving is that local bars and restaurants offer deals that prompt people to go out for a few drinks. The problem is that many misjudge how much they drink and get behind the wheel rather than call for a ride. Since the police know that this is a big drinking week so they have extra patrols out making it even more likely that you’ll be pulled over

The really good news is that as long as you don’t require a bail hearing and the booking officer can tell you exactly how much bail you’ll need, you can contact Absolute Bail Bonds in San Diego. We’re available 24/7 to write bail bonds and that includes on Thanksgiving Day and Black Friday.