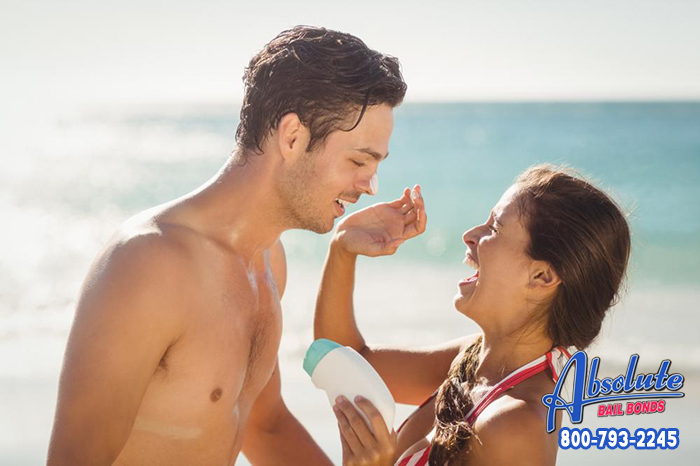 As temperatures rise, we often forget simple things. It must be the heat that absorbs our common sense sometimes. It happens to everyone. It’s almost like the hotter it gets, the more forgetful we can be. The warm temperatures can be distracting, and make us rush through things to get out of the heat as quickly as we can.

The summer sun shows no mercy. The temperatures in California usually hover around triple digits. This makes surviving the heat a real challenge. Even though we live in a modern world, coping with the heat is still necessary. Luckily, there are plenty of tricks out there to help cope with the heat when it comes to cars.

Preparing your vehicle for the increased temperatures can save you a lot of accidental burns and curse words. After all, no one really enjoys grabbing the hot metal of seatbelt. One way to keep your car cooler in the summer months is by keeping the heat out of your car. Sun visors, and tinted windows can make a huge difference. If you’re able to park your car out of direct sunlight you’ll experience a cooler vehicle when jump in to drive somewhere.

Even if you try to keep your vehicle cool, it’s still not a place to leave a living being. Pets and children should never be left alone in a vehicle during the summer months. First of all, a car’s windows magnify the sun’s heat. Second of all, a kid should never be left alone in a car. Both pets and kids can accidentally release an emergency brake, or even start a car, which is bad enough. During warm or hot days, leaving either a kid or a pet in a car during the summer is a death sentence.

While we can blame the heat for a lack of common sense, we are still responsible for our actions. Leaving a pet or kid in the car unattended can land you in jail. It’s consider child negligence and animal abuse respectively.

You can also expect to pay a large fine for committing either. Everybody can overheat inside a vehicle, which is why it is best to not stay in one when it isn’t running.

"It has been absolutely awesome and the bondsman was totally kind, respectful and pleasant to work with." Brent J. - Long Beach, CA.
Click here to read more testimonials
How Many Guns Did He Have?

Are You Tired of Losing Sleep Every Spring and Fall?
Scroll to top