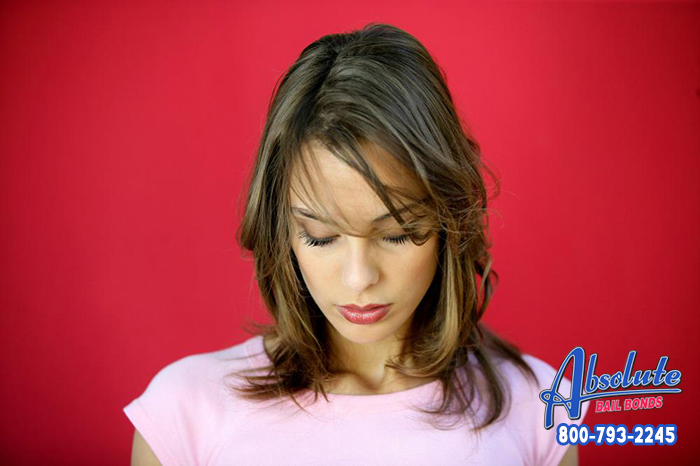 No one ever wants to get arrested, and yet thousands of people are arrested on a daily basis within the state of California alone. That is a lot of people, and you can be sure that not one of them wants to stay behind bars. They all want to get out. Your recently arrested uncle confirms this. He wants out of jail, and wants your help to do so.

That is why you have begun looking into bailing someone out of jail. Unfortunately, you have found that bailing someone out of jail is very expensive. It costs several thousands of dollars, and jails want that paid all upfront before they will release your uncle. With the size of his bail, it will take you months, if not years to save up enough money. By that time, his trial could already be finished.

You are going to need help to bail out your uncle and lucky for you, there is Absolute Los Angeles Bail Bonds. We can help you get your uncle out of jail quickly, and at a price that you can actually afford. Our bail bond will cost 10% of your uncle’s bail, which is a sizeable decrease in the price of posting his bail. On top of that, our agents work around the clock and can have your uncle out of jail in as little as 2 hours in some counties.

If your uncle is desperately trying to get out of jail, lend him a hand. By coming to Absolute Los Angeles Bail Bonds, you will be able to afford his bail and get him out quickly. In no time at all, your uncle will be out of jail and away from a place that no one wants to go to. Maybe then the two of you can go someplace more enjoyable.