In LA, Bail Bonds Can Help Accused Individuals Get out of Jail 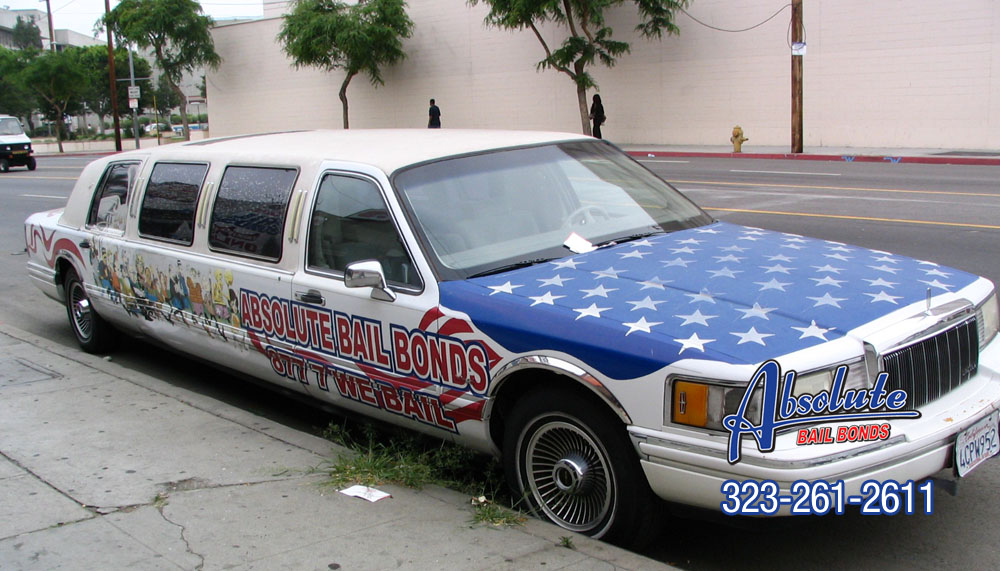 The option to post bail is given depending on the offense with which one may be accused with. In LA, bail bonds may be secured to cover the bail costs. The service is beneficial to individuals who do not have enough money to post the bail themselves. By paying just a fraction of the amount to a bail bondsman, they can avoid spending time in jail before the trial.

The concept behind bail bonding is simple. The accused party pays a small percentage of the bail amount, usually around 10 percent, as premium for the bond that covers the entire bail amount. Bail bonds act as collateral to insure the appearance of the accused at court during his scheduled trial.

We won’t simply quote you a price and hang up leaving you more confused! The vast majority of our bonds are approved with no collateral. Perfect credit is not required. Most people don’t have perfect credit so why do most bonding companies require great credit?