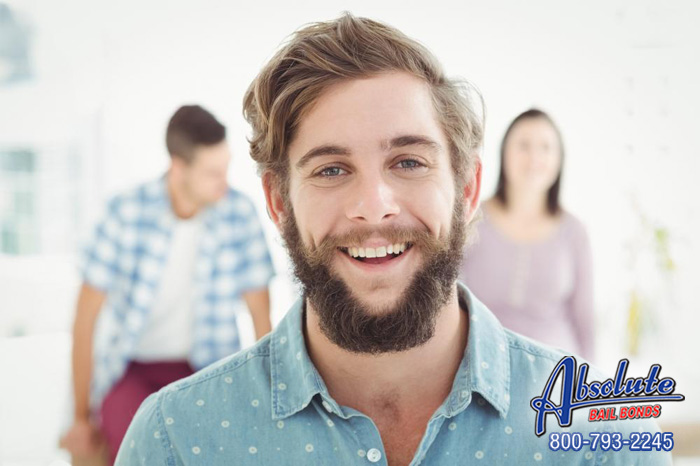 After years of writing bail bonds in the Antelope Valley, bail agent Russ is moving to Ventura, CA. Russ is a professional, licensed bail agent but we won’t embarrass him by mentioning how long he’s been writing bail. Let us just say he knows what he is doing. He started as a bail agent in the Antelope Valley many years ago. During his tenure he has built up a rapport with LA County and Kern County sheriffs at jails in Lancaster, Mojave and Tehachapi. While he’ll miss the deputies and clients he worked with regularly, Russ is looking forward to making new friends in Ventura and Santa Barbara Counties.

Ventura not only means cooler weather and views of waves crashing on sunny beaches, but also new relationships to build. He’ll be joining local organizations, continuing the Absolute Bail Bonds’ tradition of giving back to the communities we live in. He’s already familiarized himself with the jails in the area.

Absolute Bail Bonds is proud to have Russ as a bail bonds agent. He provides a high-level of customer service, as evidenced by the number of referrals he receives from previous clients. People appreciate his attention to detail and his understanding of the bail process. Russ understands that being a bail agent means being ready to work 24/7. When a client needs him, he makes himself available.

If you need a bail agent in Ventura or Santa Barbara County, please call Russ at (805) 256-3032. He’ll meet you at the jail to determine a payment plan to fit your needs and arrange the bail of your family member or friend.