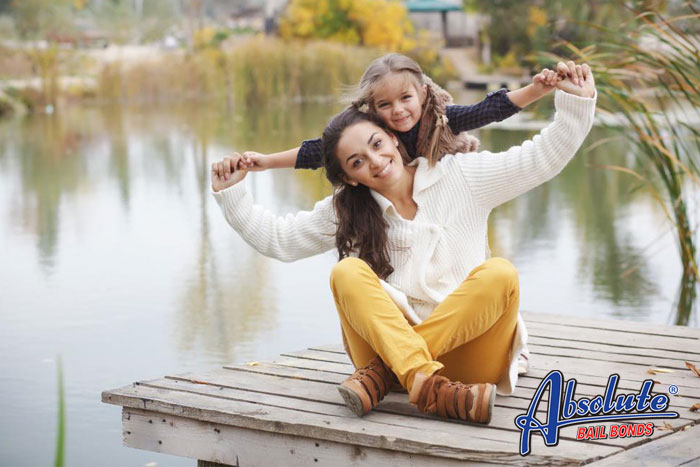 When it comes to bail, people have a lot of questions. This is understandable since most people don’t have to deal with bail on a regular basis. One question we get from time to time here at Absolute Bail Bonds in Santa Clarita is: What are the responsibilities of the person who is out on bail? Well, there are a few things that a person on bail needs to keep in mind.

When a person is out on bail, their biggest responsibility it to make it to all of their court dates on time. If they don’t do that, they can very quickly find themselves back behind bars without the opportunity to bail out again. Nobody wants that. So, if a person doesn’t want to end up back in jail, they need to pay careful attention to when they are required to appear in court and make it their priority to be there.

Aside from simply making sure they make it to all of their court dates, a person out on bail needs to make sure that they make all of their payments for their bail bond. This is important because, once again, if they fail to do this, they could wind up back in jail. If they know a payment is going to be late, they should talk to one of their agents.

Lastly, a person out on bail should just be on their best behavior. The last thing they want is to get arrested for yet another crime. After all, the whole point of posting bail was to avoid sitting in a jail cell. Getting into trouble with the law again would mean that the money spent on the bail bond was wasted.

We provide the following services: