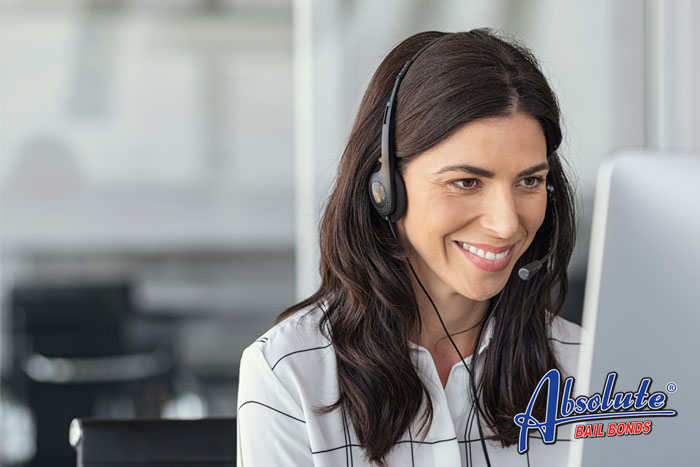 These Santa Ana bail bond offices are open 24 hours a day, 7 days a week, with bail bond agents ready to serve your needs. Please call us at our listed number anytime, to start the bail bond process. Our Santa Ana bail agents in CA will meet you at the Orange county jail, at no extra charge in most cases. You can also reach us toll-free at (800) 793-2245 any time of day. 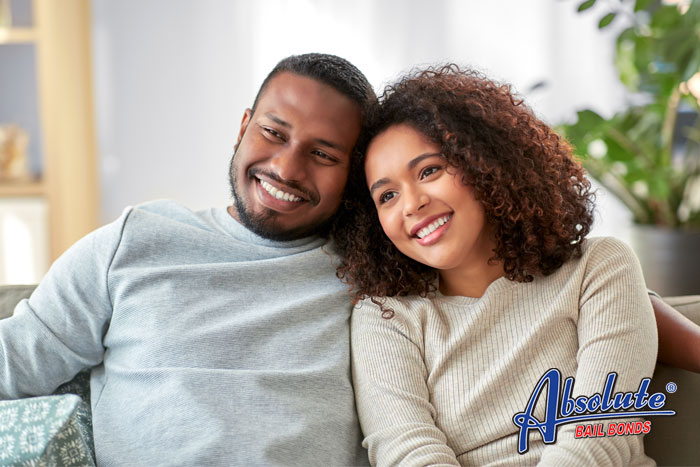