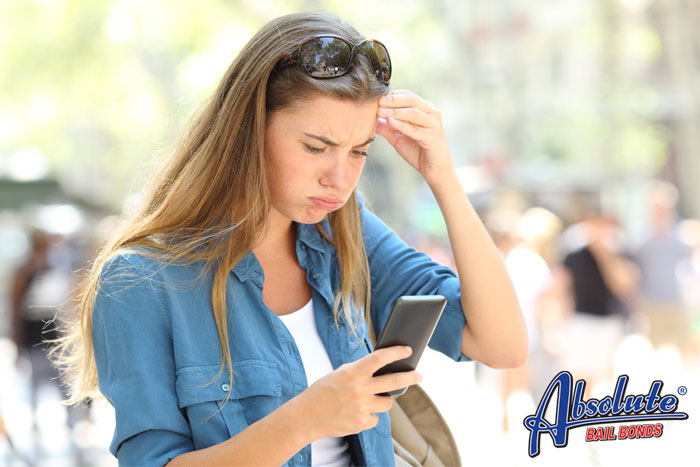 When you work with something that is rarely used, you get used to dealing with a lot of questions. This is definitely the case when it comes to bail since a lot of people out there don’t know how bail works. When they need to post bail, they have no idea how any of it works and so have a lot of questions for the bail agents here at Absolute Bail Bonds in West Los Angeles.

Some of the most common questions that we get include:

These are just a few of the questions that our bail agents answer on a daily basis here at Absolute Bail Bonds in West Los Angeles. If you have more questions, don’t hesitate to talk to us. Our bail agents are available 24 hours a day, 7 days a week to provide everyone with free consultations.