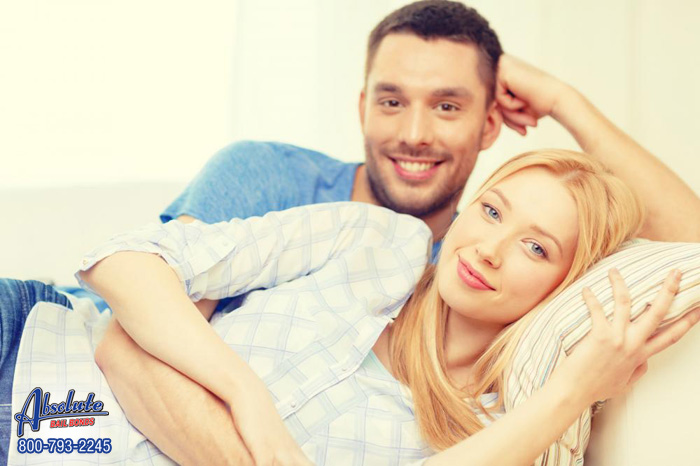 Brotherhood is a special kind of bond. Some assume it is reserved just for those who are truly brothers while others know anyone can be your brother. Brothers will do anything for one another, they watch each other’s back, and protect their loved ones. If your brother has found himself behind bars, get him out quickly with help from Los Angeles Bail Bond Store.

No one wants to get arrested, and yet everyday thousands of people in California are arrested. If your brother is one of those people, rescue him from jail quickly with help from the bail agents at Los Angeles Bail Bond Store. Our bail agents are a part of the Los Angeles Bail Bond Store family, they will treat bailing out your brother like they would bailing out their own family member.

Once we know how much the bail is, we can begin working with you on payments. If the bail bond is too expensive for you to pay all at once, we can break it up into smaller monthly payments that better fit your budget. AS soon as we have received the initial payment, we can get your brother out of jail in as little as two hours depending on the county he was arrested in.

Do not let other bail bonds companies waste your time when you are trying to rescue your brother, use Los Angeles Bail Bond Store. We will help you get him released from jail quickly so that he can get back to his normal life. We provide all of our clients with the fast and courteous service that they deserve.

"It has been absolutely awesome and the bondsman was totally kind, respectful and pleasant to work with." Brent J. - Long Beach, CA.
Click here to read more testimonials
Get Your Loved One Back Today with The Experienced Help from Modesto Absolute... Palmdale Bail Bond Store Has The Best Bail Agents In The State
Scroll to top