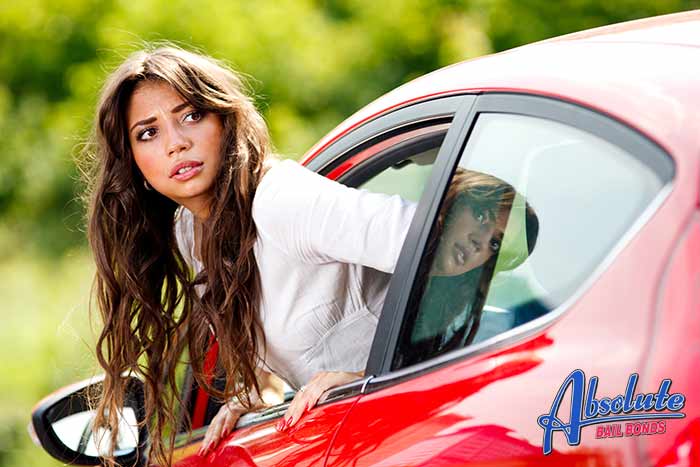 Every single American spends an estimated 100 hours driving to and from work every single year. For Californians, that number likely increases due to all of the lovely traffic that the state is known for. Any experienced driver will agree that driving in traffic is absolutely terrible.

The worst part about traffic, is the stress it causes. Whether it is at the beginning of the work day, or the end, getting stuck is not fun. Due to this fact, tensions can run high and lead to road rage. Road rage can cause a lot of problems, not just for the driver himself, but for other drivers around him. That is why it is important for a person to curb their road rage before it speeds out of control.

What Is Road Rage

Road rage is a term that pretty much all drivers are familiar with. Many of drivers may even joke that they are experiencing road rage from time to time when they are a little bit frustrated with other drivers around them. However, actual road rage is more than just getting a little upset while driving.

Road rage is classified as any angry or aggressive behavior exhibited by a driver of a vehicle on a roadway.

Aggressive behavior can include:

If a driver does anything like this, then they are experiencing road rage. If they are not careful, they could do something they regret and wind up in serious trouble.

How to Prevent Road Rage from Starting 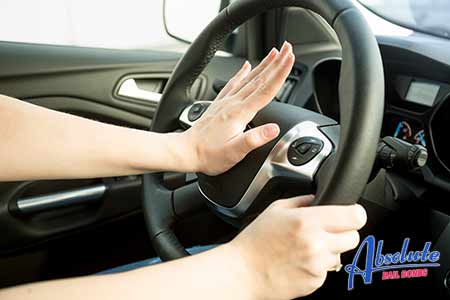 Dealing with road rage isn’t a simple task, but it can be done with dedication. There are a few different things that a driver can do to prevent road rage from sparking up within them in the first place. The driver can listen to calm soothing music while behind the wheel of the car.
Another important thing for drivers to do is getting into the mindset that other drivers aren’t out to get them and ruin their day.Nobody is perfect and sometimes drivers make mistakes, they usually aren’t purposefully trying to upset others.

A good idea is to drive carefully, which includes keeping a good amount of space between vehicles while behind the wheel. This gives everyone the space they need, and can help prevent any road rage inducing incidents.

Lastly, don’t make obscene gestures at other drivers. Not only does this escalate road rage in the first driver, it can cause it in the other driver as well, thus making the situation worse.

What to Do to Defuse Road Rage

If a driver has upset another driver, they should attempt to defuse the situation by showing remorse. The best way to do this is by waving to the other driver and mouthing: “I’m sorry.” By being the bigger person and letting their anger go, a driver can reduce the risk of a road rage incident. If this doesn’t work, and the driver believes that they are in danger from the person they upset, they should contact the police right away.

If a driver becomes upset at another person’s actions, then they should stay calm. This can be done by taking deep breaths, and possibly counting backwards. The driver could also pull over to the side of the road in a safe area to get themselves out of the stressful environment for a moment.

Lastly, the driver should think about all of the consequences they could face if they tried enacting any revenge fantasies that might be playing through their minds. What many people fail to realize, is that by going after another person with a vehicle with the intent to cause bodily harm, they are committing assault with a deadly weapon.

It Is Best to Be Avoided

No matter what end of the rage the person might be on, experiencing road rage is not fun. That is why it is best for every driver to do their part to try to snuff it out before it rears its ugly head. So long as every driver remains calm, no one will have to end up on the evening news like so many other drivers before. After all, no one wants to be that person.

If a driver is ever starting to experience some road rage, they should take some deep breaths and remember that everyone is just trying to get to their destination safely and on time. Nobody wants to cause a scene.

What are some of the unbelievable road rage related incidents that you have experienced while driving? Let us know, in the comments down below.