Let’s Try To Clear Up Some Misconceptions About Jail 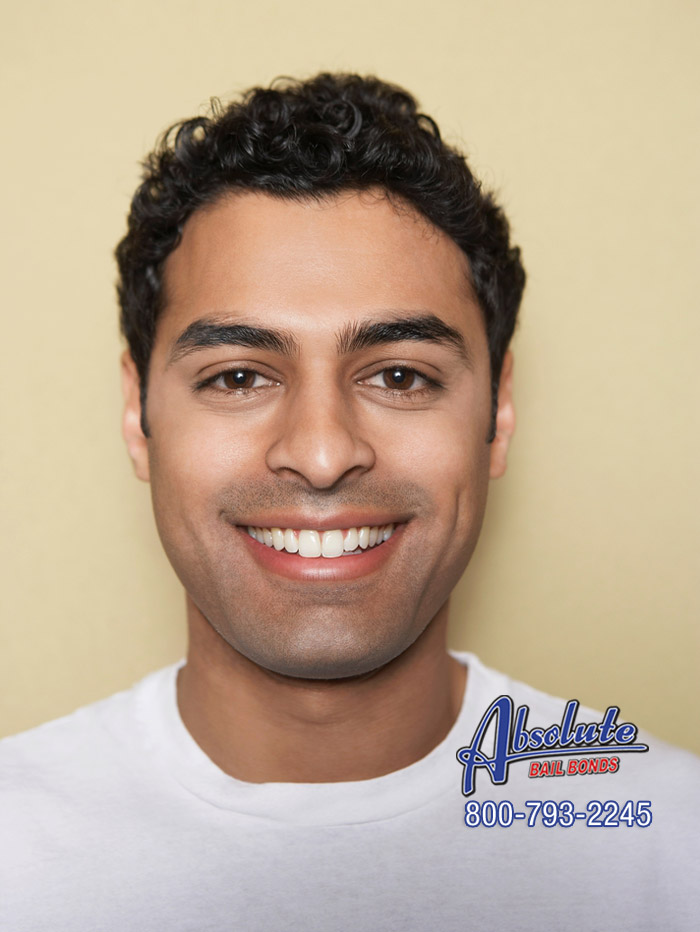 We all know jail is not a place you want to be, but what you know about jail may not be the truth. There are so many common misconceptions about jail. For one, jail is different than prison in that jail houses the recently arrested, those awaiting trial, and those serving short sentences. But, if you ever get the unfortunate experience of being in jail, or know someone very important to you who has been in or is in jail, you might want to know a little more of the facts:

We know this does not make jail sound like any better of a place than you thought 5 minutes ago, which is why it is best to bail out as soon as you are allowed to. Please call Absolute Bail Bonds Service at 800-793-2245. Our bail agents are the best in the country and will happily help you out. We believe that all people are innocent until proven guilty.

Absolute does not judge and we do not discriminate so you can certainly count on us!