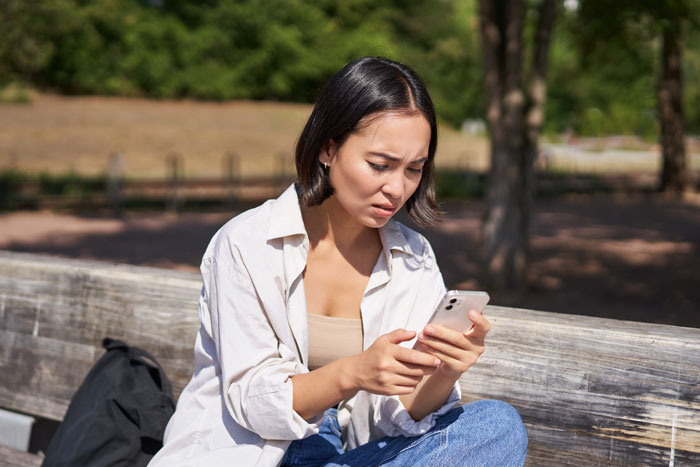 We Help Criminals Get Away with Crimes

We’re not sure how some people got the idea that the goal of the bail bond industry is to help criminals escape justice. That simply isn’t the case. The most important term in our bail bond contract is that each and every one of our customers will attend all mandatory court appearances. If they miss a single one, no matter what the excuse, we revoke the bail bond and arrange to transport them back to jail, where they will stay until their case is resolved.

What we do is provide individuals who have been charged with a crime with means to be released from jail. This allows them to prepare their defense, continue to work and provide for their families and to get their affairs in order in case they are charged and sent to prison.

Once a Person is Released on a Bail Bond, They’re Free to Do Whatever They Want

It’s important to understand that the only thing we do is write a bail bond. The judge who handled our client’s arraignment is the one who decides how restricted their life will be when they’re released on bail from jail. Some people are ordered to house arrest, and others are simply told they’re not allowed to travel. No one is allowed to be involved with any type of criminal activity while they’re out on bail. Some people are told who they can and can’t be around in the ensuing months.

If any of the restrictions are broken, we revoke our client’s bail bond and make sure they return to jail. 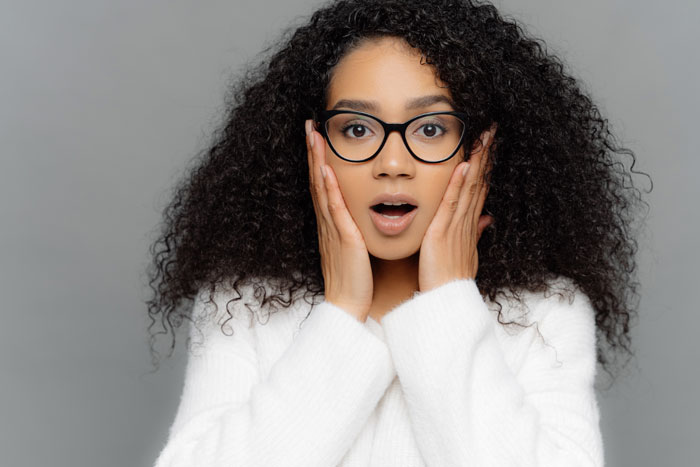 You aren’t allowed to be involved in any criminal activity while you’re out on bail. If you suspect a crime is about to happen, get away from that place as quickly as possible. If the police find you at the scene of a crime or hear from a witness that you were there, they will arrest you and revoke your bail.

It’s imperative that you take the time to really understand all the conditions connected to your release. We’ve noticed that while most of our clients are really good about paying attention to the details we lay out about what can be used as collateral, sticking to the payment plan, and who they can have co-sign for them, they aren’t as focused when it comes to the restrictions the judge laid out during the arraignment.

The more serious the charges you’re facing, the more restrictive the terms of your bail will be. It’s likely that the judge issued several conditions. If you fail to follow these conditions and break a rule, even if you do so accidentally, your bail will be revoked. You could even face additional criminal charges.

One of the many perks connected to getting a bond from Absolute Bail Bonds is that we’re happy to answer any questions you have about the terms of your bail. Simply call (800)793-2245.