What Is Bail And How Do I Pay All This Money? 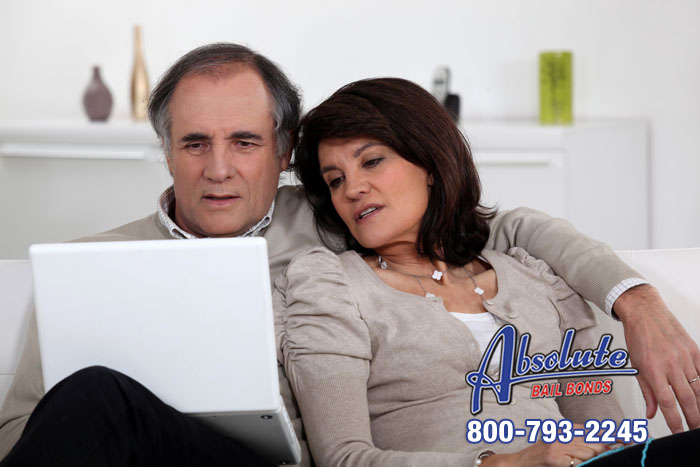 Each arrested person will have his or her case be looked at individually. Bail will also be evaluated based on the severity of the crime, criminal history, and ties to the community. Posting bail is highly encouraged, as it allows the arrested person to actually live at home and go about their daily routine until they are asked to appear in court. Thus, their lives are not as disrupted as they would be if he or she does not pay bail and instead, live behind bars until trial.

If paying bail in cash is not a possibility, bail bonds are an option to consider. Instead of paying the full bail, only a percentage is paid to a bail agent, who will then post the bail for the defendant. Do research before hiring a bail agent. Look for a reputable company, like Absolute Bail Bonds. The situation is regrettable and the process can be stressful but an excellent bail agent will provide all their knowledge and experience to ease as much pain and headache as possible.

"It has been absolutely awesome and the bondsman was totally kind, respectful and pleasant to work with." Brent J. - Long Beach, CA.
Click here to read more testimonials
The Power Of Your Miranda Rights Thank Goodness For Payment Plans!
Scroll to top