What Television Doesn’t Tell You About Bail 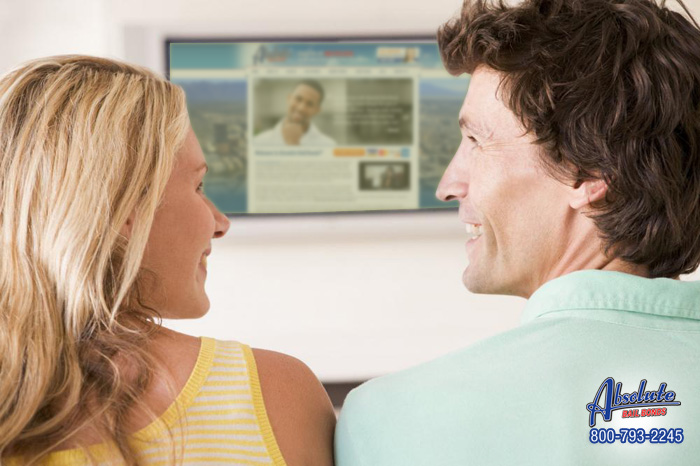 Have you ever wondered how accurate television shows depict bail procedures? In many crime shows today you can see a scene where a judge sets the bail amount for a suspect who committed a heinous crime. What you don’t really see is what happens after this bail amount is set.

The suspect has a few options for posting bail. He or she can pay the entire amount in cash to the court (with or without the help of loved ones who agree to helping). The entire bail amount must be paid in one payment immediately, which can later be refunded as long as the defendant comes to court when ordered to.

The other bail option is hiring a third party, a bail agency like Riverside Bail Bonds. In this scenario, the defendant and/ or loved ones willing to assist, will pay the bail agency, not the court, only 10% of the full bail amount. The agency will draw up paperwork with extra collateral to cover damages for the full bail amount if the defendant does not go to court when asked. The paperwork is processed quickly so the defendant is released. The collateral is returned to the co-signer as long as the defendant goes to court. The 10% fee for the agency however is not refunded. Also, this 10% does not need to paid immediately in cash in one payment. Rather, it can be paid with cash, checks, credit card, and possibly other forms over a set amount of time.

This is the overall bail process that happens daily, weekly, monthly. Television helps us understand what bail is, but not how it works. But now that you know more of how it works, you don’t need to waste too much time trying to figure out your next steps when you have a loved one calling for help from inside jail (though we really hope that doesn’t happen).