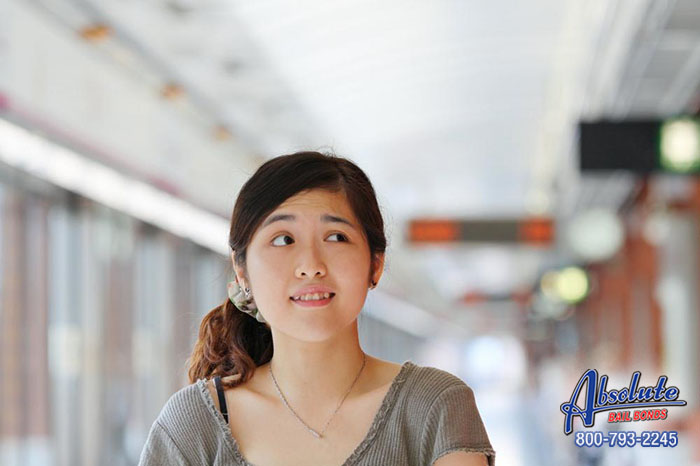 When someone is trying to bail themselves out of jail, they will need to pay their bail. Unfortunately, bail usually costs several thousands of dollars. This means that most people do not have the money necessary to pay for the bail. That is why people tend to go to bail bond companies for help.

Even though bail bonds only cost 10% of the bail that they are based on, they can still be a little expensive for people. This is especially true for someone who is trying to get him or herself out of jail on their own. Think about it, when someone is in jail, they do not have access to their bank accounts. How can they afford to bail themselves out?

Well, if the person has a job and good credit, then they can get a bail bond for no money down from Cheap Bail Bonds in Los Angeles. This way, they can bail themselves out of jail without needing to ask anyone for help. Then they will able to make their first payment once they have gotten settled back into their normal life.

If you ever need to bail yourself out of jail, be sure to contact Cheap Bail Bonds in Los Angeles by calling 800-793-2245.