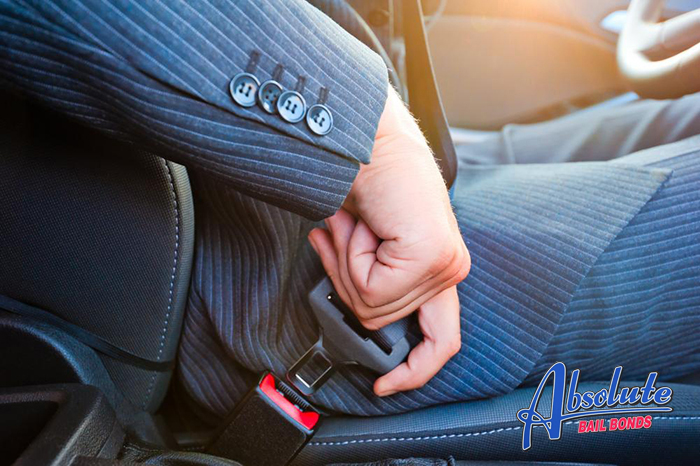 It seems like every time we turn around, a new law that takes away another one of our personal choices is in place. A perfect example of this is seatbelt laws.

At this point, with the exception of New Hampshire, every single state has laws in place that force passengers in the front seats to wear seatbelts whenever the car is in motion. Washington D.C. along with twenty-nine states also require backseat passengers to be belted up.

The question is, do seat belt laws really save as many lives as the government claims, or are they simply another way for police officers to collect money?

Do Seatbelts Save Lives

The big question that many people ponder is whether seatbelts save lives. It’s harder to tell than most people would imagine.

Looking strictly at the data that’s been collected during the last twenty years, during which time many states have passed click it or ticket laws, it does seem like the laws are leading to less vehicular fatalities, but is that data really accurate? What those numbers don’t show is how improved each vehicle’s safety features are. More and better airbags, improved crumbled zones, and early crash detection systems also play a large role in saving lives during collisions.

Do Seatbelts Lead to Aggressive Driving

Some people claim that forcing people to wear seatbelts gives some drivers a false sense of security, that they stop thinking they could be killed if they get into a wreck, and so they drive faster and bit more recklessly than they might if they weren’t wearing a seatbelt. And then there are the drivers who find it impossible to get their seatbelts to stretch comfortably across their body. These drivers are often distracted by the discomfort or dealing with difficulty in moving properly while behind the wheel, which actually increases the odds of them getting into an accident.

Know Exactly How the Laws Work in Each State

While there are some states where officers can pull a vehicle over because someone isn’t wearing a seatbelt, and in forty-none states, they’ll give you a ticket. In thirteen states, an officer has to have another reason for pulling the vehicle over, lack of seat belt is only a secondary offense.

If you’re pulled over, don’t unclip your seatbelt so that you can dig your insurance papers and registration forms out of your glove box. Stay buckled in until the officer reaches your window and can actually see you unbuckle, decreasing the odds of you getting hit with an undeserved seatbelt ticket.