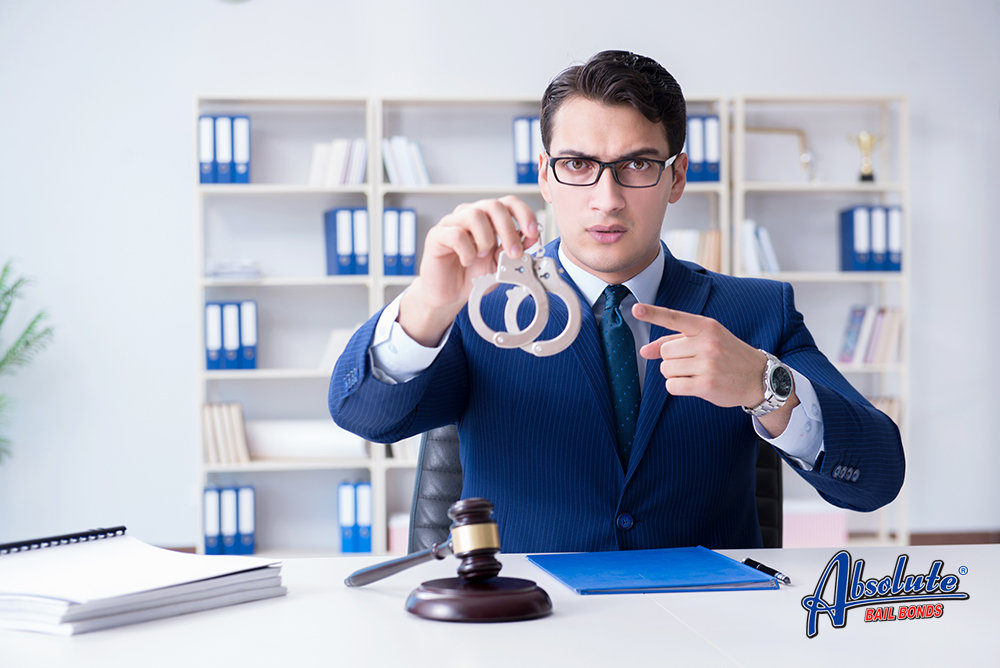 One of the first things people who’ve been charged with a crime want to know is how to go about getting their criminal record expunged. In California, the first step of this particular process is proving factual innocence.

What is Factual Innocence

Factual innocence is a termed that’s used when a defendant manages to prove that they shouldn’t have been arrested or charged with a crime. Once factual evidence has been established, California Penal Code section 851.8 dictates that the defendants arrest records are sealed and then destroyed. Once this happens, legally speaking, it’s as if the entire situation never took place.

Establishing factual innocence isn’t always easy and it’s something you’ll want to have a lawyer help you with. Basically, in order to convince the courts that your factually innocent, you and your lawyer have to show compelling evidence that someone involved in either your arrest, the investigation, or who filed the charges against you made a mistake. When find the mistake, you make a motion to the judge. If the judge things your motion is justified, they’ll arrange for both your defense team and the prosecuting attorney to argue the point during a preliminary hearing.

You Shoulder the Burden of Proof

When you make a motion to drop the charges based on factual innocence, you need to prepare yourself. Not only do you have to prove that a mistake was made, but in many cases, you also have to prove that the police didn’t have just cause to arrest you, and the police are generally very careful about how they word things during an arrest. In other words, you need to prove to the judge that there was no reasonable cause for the arrest.

If your case is strong enough, the judge than asks the prosecution to rebuff you’re argument. Once both sides have told their tale, the judge retreats to their chambers and looks at both sides of the story. If they feel you’ve made your point, they will dismiss the case, and your arrest record will be destroyed.

The process of proving factual innocence isn’t always easy. While going through it, don’t do anything rash. Keep a cool head which will prevent further charges from being filed against you.