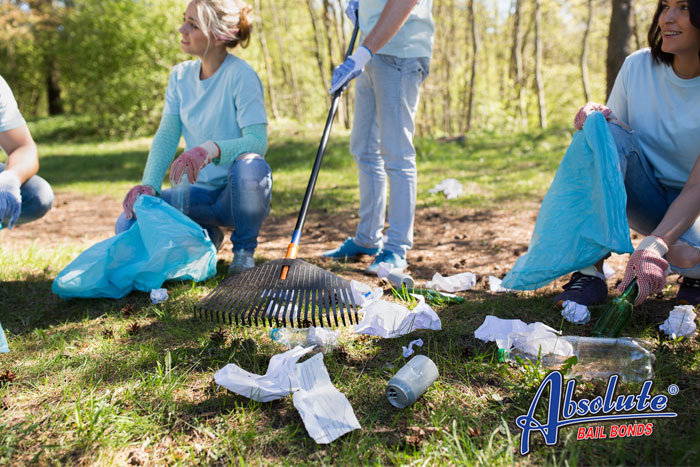 Lately, it seems that teens are making headlines with internet challenges every other month or so. One of the highlights of the dumbest trends being the Tide Pod Challenge. Now, a new trend is spreading across the internet, and for once, parents don’t have to be concerned for the safety of their young and impressionable teens.

This new trend is called the #trashtag challenge and involves cleaning up areas that are covered in trash. So not only is this challenge garnering the attentions of people and teens around the world, it is helping the environment as well. Participants are challenged to take a before picture of a heavily littered area, clean it up, and then take an after photo of the results. The pictures are then uploaded to social media accounts where they are shared and word of the challenge spreads even further.

How it Got Started

The #trashtag challenge has actually been a trend for several years now, but became much more popular on March 5th when one Facebook user made a post. User Byron Román created a post with two pictures, one of a young man sitting on a stool in front of a wooded area, surrounded by piles of trash. The next photo showed the same man standing in the cleaned area, behind nine filled trash bags.

The post was accompanied by the following message from Román:

“Here is a new #challenge for all of you bored teens. Take a photo of an area that needs some cleaning and maintenance, then take a photo after you have done something about it, and post it here. Here are the people doing it #basurachallenge join the cause.”

During an interview, Román said he came up with the idea after seeing a post about it on social media site by travel company Happy Tours GT. He then decided to give it his own spin to try and inspire teens to do something better after other challenges revolving around Tide Pods, Bird Box, and Momo.

While Román isn’t the first person to use #trashtag, his recent post seems to be the one that helped give the movement some renewed life in the recent week. By aiming the post at teens, it has been noticed and picked up around the world. Teens all over have been taking photos of sites before and after they cleaned them up.

For once in a long time, a challenge is spreading through teens on the internet that does not raise red flags amongst parents. Instead, they can look on with a sense of pride as their teens work hard to make the world just a little bit cleaner, one step at a time. While this trend probably won’t last, it should be enjoyed while it is here.

What do you think of the latest trend to sweep through the internet? Have you participated in the #trashtag challenge? If so, post your pictures in the comments below, along with your thoughts about this new challenge.

"It has been absolutely awesome and the bondsman was totally kind, respectful and pleasant to work with." Brent J. - Long Beach, CA.
Click here to read more testimonials
What Happens to Parents Wrongfully Accused of Child Abuse?

Could Cellphones Be Banned in California Schools?
Scroll to top