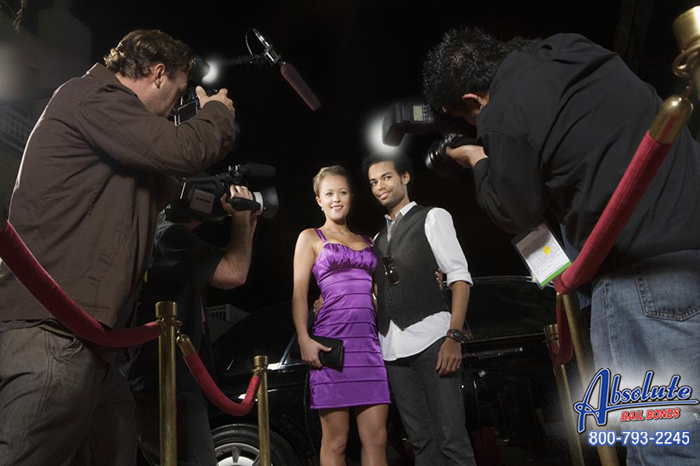 Anyone can tell you that getting arrested is not the worst thing that can happen and that in time, this will be all in the past. However, not everyone can provide concrete evidence of this. It helps to know someone who has been through this and can tell you firsthand that things will be alright. If you do not know someone personally, it is helpful to read about true stories.

If you, or a loved one, are ever arrested, remember these people who have been there, done that and moved on to successful, happy lives:

You see, you can move past an arrest should it ever happen to you. You can be successful and happy. In fact, you can even be rich and famous. These guys did it, and so can you.

We hope you will never need our services, but if you, or a loved one, need to be bailed out of jail, please contact Lancaster Bail Bonds online, or at 661-949-9999.