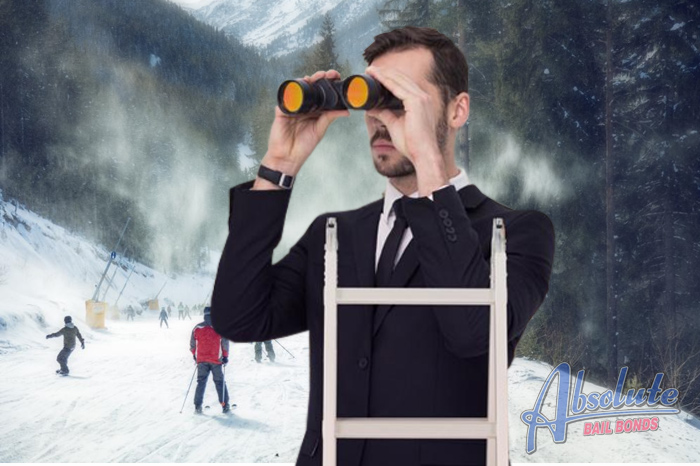 If you have been paying attention to the Winter Olympics this year, than you may have noticed something a bit strange. Just about every athlete at the Olympics is representing their country, and so they often wear outfits with their nation’s flag or colors on it. Their flag will be placed next to their names on leaderboards and their country’s national anthem will play when they win gold. However, that is not the case for any Russian athletes this year.

As you may have noticed, all of the Russian athletes at the Olympics this year are referred to as Olympic Athletes from Russia (OAR). This is due to the fact that these athletes, while from Russia, are representing the Olympic Committee and not their country.

The reason for this strange occurrence is the fact that Russia has been accused of doping all of their national level athletes. Allegations of such a thing began to arise as early as 2014. After several different investigations, which estimated that thousands of Russian athletes from 2011 to 2015 had been involved with the scandal, the International Olympic Committee (IOC) decided to bar Russia from the 2018 Pyeongchang Winter Olympics.

After a bit of controversy, the IOC decided that it would allow select Russian athletes to participate in the games if it could be proven that they were clean. However, these athletes would not be allowed to compete for their country, and would instead compete as Olympic athletes. Furthermore, there would be no Russian flags at the games and instead of the Russian national anthem, winning OAR athletes would receive their medals with the Olympic flag being raised to the Olympic anthem.

The goal of all of this was to allow the athletes who had remained clean and honest to still go the games after all of their hard work. However, some people feel that it is unfair due to the fact that these athletes are not allowed to compete for their own country. What do you think, was it a nice gesture to allow these athletes to compete as Olympic Athletes from Russia, or was it cruel to take away their national pride?