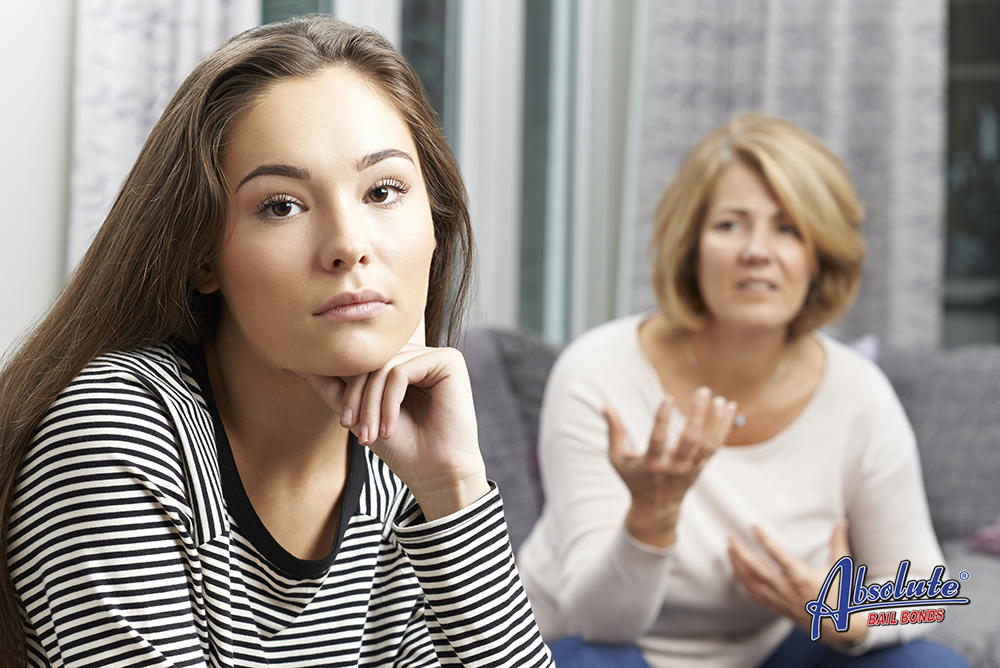 As a parent, your instincts tell you to do whatever it takes to ensure that your teenager is both safe and behaving appropriately while their out in the world. Sometimes, watching over your teen means that they think you’re spying on them. Is this type of behavior okay?

Wanting to be involved in your teenagers’ life isn’t new. Since the beginning of time, parents have worried about their teens. Until recently, society had strict rules about boys and girls having chaperones while they were together, and parental permission was required for even the most benign activities. But times have changed. Today’s teenager believes they should be able to do whatever they want and not have to worry about whether their parents are looking over their shoulders. Meanwhile, thanks to cell phones and social media sites, it’s easier than ever for parents to keep tabs on their child. 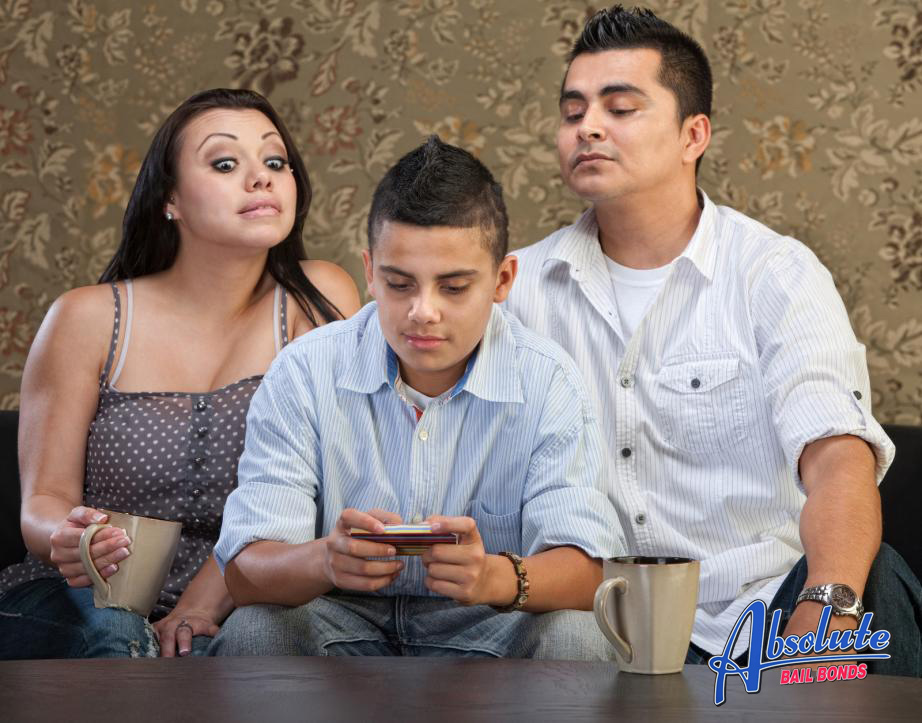 When a teenager learns that their parents are using the teen’s cell phone to track their movements or when you demand to be allowed access to their social media accounts, the first thing the teen does is accuse their parents of invading their privacy, and they have a point. Employers aren’t allowed to keep such close tabs on their employees, and even government agencies have rules about how closely they can observe people, why shouldn’t parents be held to the same standards?

On the other hand, as soon as something bad happens, whether it’s a school shooting or a party that gets out of hand, the first thing everyone says is that the parents should have known what was going on. That they’re as responsible for the teen’s actions and bad choices as the teen was.

Experts Feel It Depends on the Teenager

When it comes to the ethics of spying on your teenager, the only thing everyone seems to agree on is that there aren’t any black and white answers. Many of the experts believe that it depends on the teen.

Experts feel that if you’ve set rules for your teen, such as curfews, chores, and check-ins, and if your teen is following them, then you probably shouldn’t be going through their phone, logging into their social media accounts, or attaching small tracking devices to their car. By not spying on them, you’re rewarding their behavior.

However, if you suspect your teen is getting out of control, an argument could be made that you have the right to know what they’re up to. The same could also be true if you don’t like their friends, if they’ve become secretive, or if you suspect that they’re being bullied.

One of the things some parents have found effective is letting their teen know that if they start acting erratically, they’ll be spied upon, and that serious steps will be taken if the spying reveals that the teen is engaging in dangerous behavior. In some cases, this might even mean calling the police and taking legal action if you discover that your teen is doing something that has the potential to endanger their life or someone else’s. It might be the hardest thing you’ve ever done, but in the long run, it could turn out to be the best decision you ever make.

Whether you decide that you should or shouldn’t spy on your teenager, the most important thing you can do for them is constantly reminding them that you love them and that you’re always looking out for their best interests.