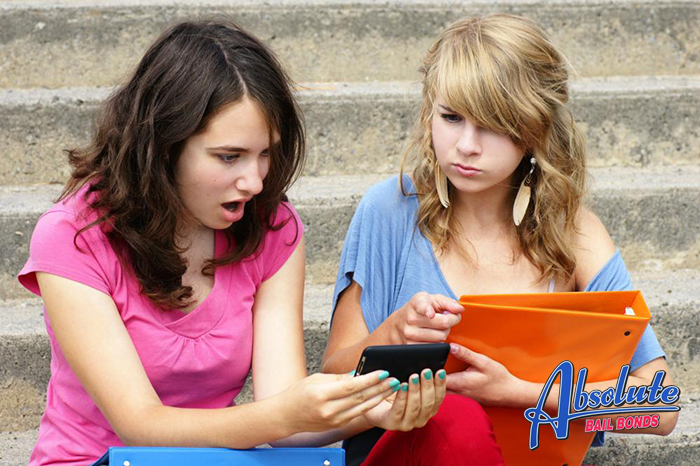 These days, it seems like you can’t turn on the television, radio, or computer without hearing another story about cyberbullying. While it’s a problem for adults, businesses, and even non-profit organizations, the demographic that gets the most attention is the teenage population. While bullying has always been a problem for teenagers, now that most have both cell phones and social media accounts, they bullying now follows them home. Studies indicated that as a result, the number of teen suicides is higher than ever before.

Why Isn’t the Government Stepping In

Both state and federal lawmakers are exploring the possibility of creating laws to help curb cyberbullying, but there are so many different variables to consider, creating the laws has proven to be both time consuming and problematic. Until lawmakers come up with a dependable way to deal with this problem in the courts, it’s up to others to stand up for those who aren’t able to protect themselves from cyberbullying.

Some Help Does Exist

The good news is that if you’re the victim of cyberbullying, you can go to the police. In fact, that should be the first thing you do. A good officer may be able to look at the problems you’re dealing with and come up with a way to use current harassment and stalking laws to help you mount a case against your tormentor. While this process can be slow, at least it creates a paper trail that shows a problem exists.

One of the things that many courts have used to stop teens that are cyberbullying other teens is a charge called “harassment by communication.” In some Pennsylvania cases, cyberbullies have also been charged and successfully convicted of stalking charges.

When you’re the victim of cyberbullying, you’re going to want to destroy everything. This is a mistake. What you actually want to do is keep a record of everything and save it somewhere safe. All of this is evidence that you can present to the courts to show that you’re a victim of a crime, making it easier for both police officers and local attorneys to act quickly and take the steps needed to arrest your tormentor.

Another impulse that’s difficult to ignore is the need to engage with your tormentor. Engaging is a big mistake. Not only does this play directly into the hands of the person behind the bullying, it makes it considerably more difficult for you to mount a harassment charge against the individual. They can take your responses and twist them around so that it looks like you were actually the one doing the harassing. The best way to handle the situation is to document everything and contact the police.

The important thing to remember is that by taking legal actions against a cyberbully, you’re preventing them from harassing someone else, which in turn is making the world a better place.