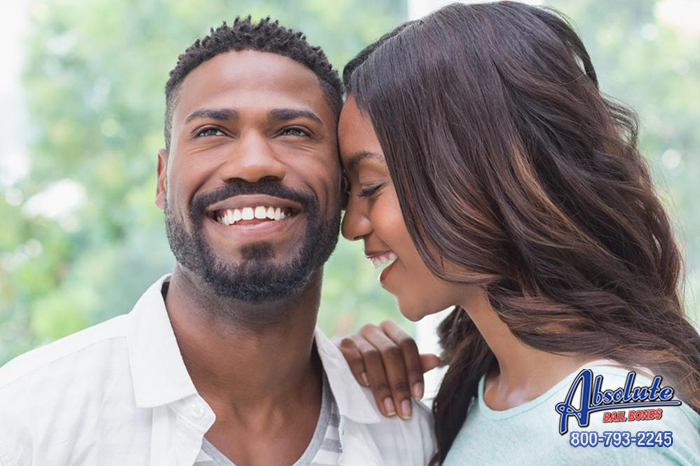 When you were younger and watching all those cool crime shows on TV, you probably got scared out of your mind that if you ever got arrested, your life would be over, as you know it, that there would be no getting out of jail, no repairing of broken relationships, and no one to be with you through the process. It’s not entirely false, but it’s also not entirely true.

1. The right to remain silent.

2. The right to an attorney.

These three rights are for the defendant to utilize to their advantage. They don’t have to answer all questions. They can have a professional attorney advise and represent them. They can hire a bail bondsman to help them bail out of jail so they can return to live at home. These are only three rights that open more doors to better chances for the defendant, especially that third one, the right to bail. They can return to live at home, be surrounded by supportive friends and family members, return to work, and put on a good face in the midst of a struggle. This gives them the chance to fix their broken name and image and show to others that their arrest was one minor mistake that won’t happen again, one that they are going to handle with maturity and responsibility.

The Bill of Rights

The Bill of Rights was added to the Constitution in the form of amendments. The chief purpose of the amendments was to protect the rights of individuals from the government’s interference. They guarantee rights such as religious freedom, freedom of the press, and trial by jury to all American citizens.