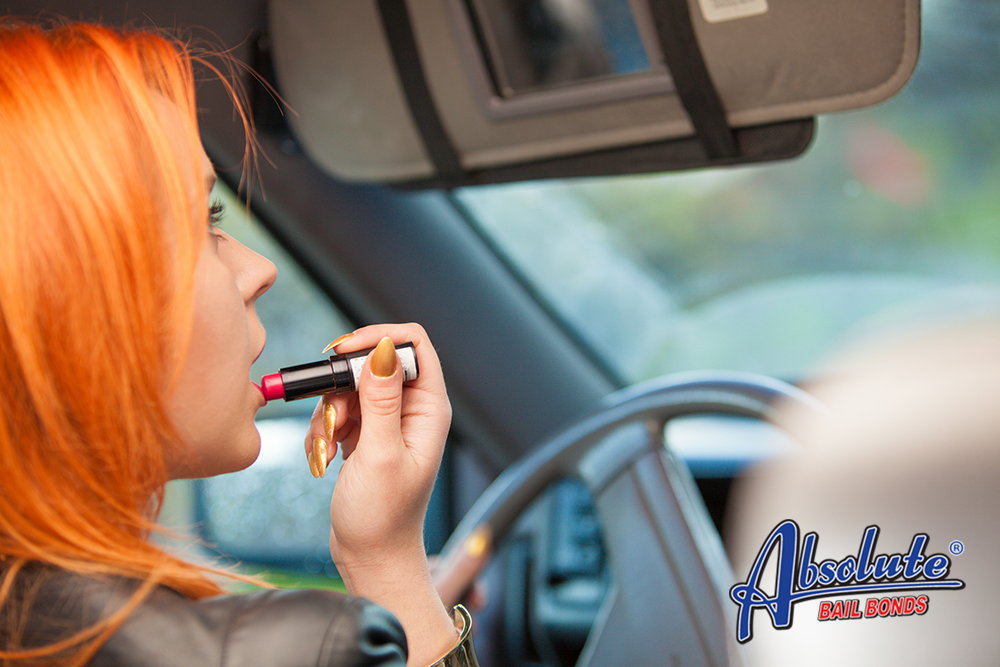 In the state of California, it is illegal to drive while distracted. This of course, means no talking or texting on a cell phone while driving. What many people fail to realize, is that this applies to so much more than distractions caused by a cell phone. This law also applies to people who are applying makeup, or eating while driving. Basically, doing anything that takes even a portion of the driver’s attention away from driving could be considered distracted driving.

Distracted driving is any activity that could sidetrack a person’s attention away from the main task of driving. All distractions can cause danger to driver, passenger, and bystander safety. These distractions can include:

Getting caught for distracted driving can earn the driver a ticket costing anywhere from $450 to $1,000. This may seem like a pretty steep price for eating while driving, but it is meant to remind people of how important it is to remain focused while driving. One slip up while driving is all it takes to completely ruin someone’s life.

Being distracted while driving can be very risky. If a driver is not fully paying attention to the road around him or her, they run the chance of hitting something they could have avoided. Car accidents can be very destructive, especially at higher speeds. An accident can severely hurt, or even kill, yourself or someone else. Nobody wants that, which is why there are laws against distracted driving.

Sending A Text Behind The Wheel 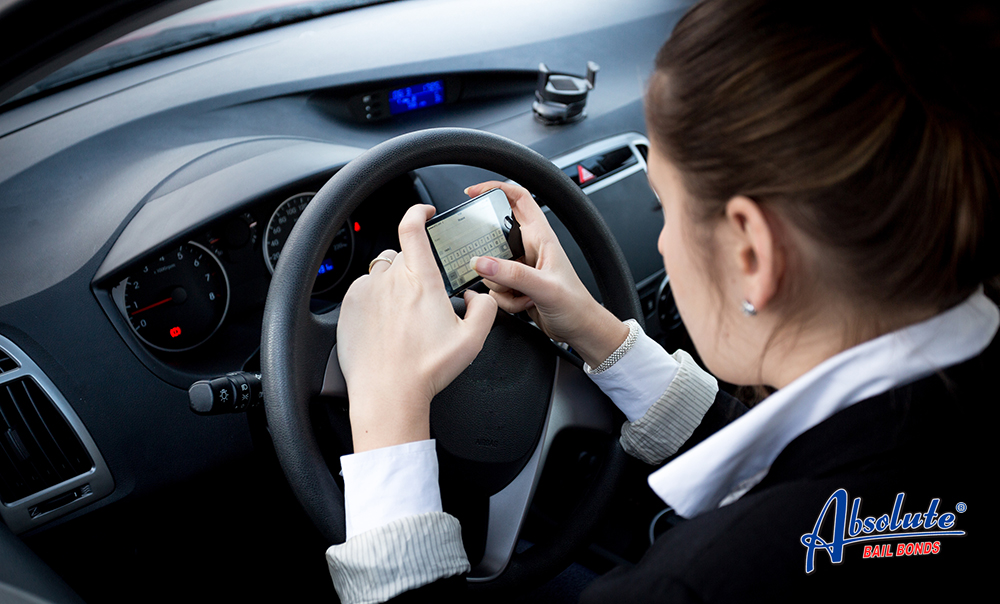 Texting while driving is against the law in the State of California. That has been the case for several years, and it continues to be the case now, even with the recent amendments to the distracted driving laws here in the state.

It used to be, that the distracted driving laws specifically targeted things such as texting and driving. However, due to their specific nature, they left out a lot of other uses that smart phones have. With the new changes that took place in January of 2017, more scenarios are prohibited under distracted driving laws.

The new laws now prohibit the use of any wireless device while behind the wheel of a car. A drive can no longer use his or her smartphone for anything while driving. This is meant to help keep both hands on the wheel, and all of the driver’s focus on the road.

Drivers over the age of 18 are still allowed to use wireless devices if they are in a hands-free mode.

With the new laws, drivers are still permitted to use their devices for calling and texting, but only when using hands-free methods, such as voice controls. However, this exception is only for drivers who are over the age of 18. There are still some instances when using a device while driving is allowed, and they are:

A driver caught using a wireless device while driving, for the first time will face a $20 dollar fine. A second and any subsequent offense will earn the driver a $50. This may not sound like much, these are just base numbers. After assessment of the situation, the fines will most likely increase to $150 for a first-time offense and over $250 for any subsequent offenses.

Ultimately, texting, or using a phone, applying makeup, or eating while driving is not worth it. Not only does a person run the risk of paying a fine, they run the risk of causing a serious accident. A distracted driver can very easily bring harm to themselves or someone else simply because they were not paying enough attention while driving.