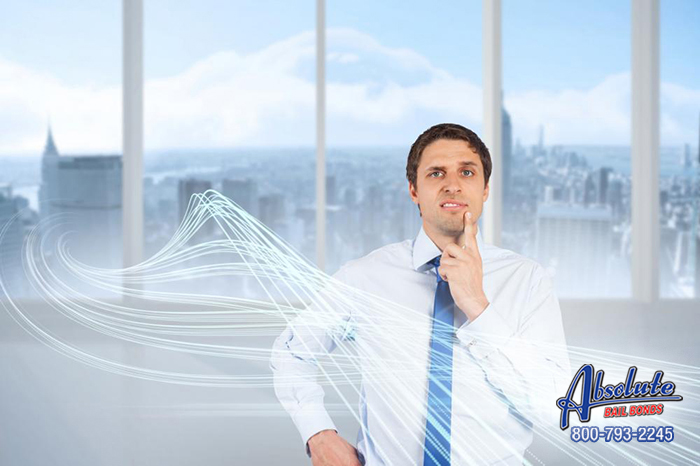 It is fairly common for people to have a lot of questions about bailing someone out of jail. After all, this is not a common occurrence for most people. It is not every day that a person needs to bail one of their loved one’s out of jail.

To try to help out our clients gain a better understanding of the bail bond process, we here at Absolute Bail Bonds in Los Angeles have compiled a list of some of the more frequently asked questions we receive.

This is just a small sample of the questions that we receive on a daily basis. If you still have questions, you can talk to one of our professional bail agents at any time. Consultations are free, so there is no reason not to call.