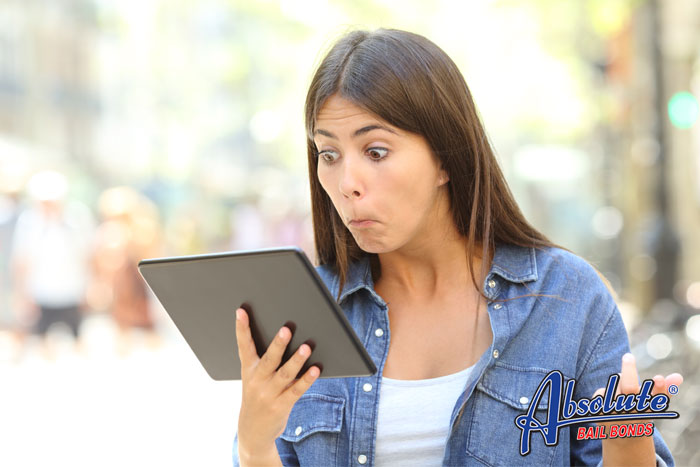 NWhen people think about laws, they typically think of carefully crafted rules meant to keep people safe or in line. While most laws could safely fit into that category, not all of them do. Lawmakers are people just like everyone else, which means they are prone to bad ideas just as much as everyone else is. This is how crazy and weird laws end up in existence.

It is no secret that the state of California has its fair share of odd laws. After all, who would think guaranteeing sunshine to the masses or forbidding wild animals from mating in certain areas would be a good idea. Still, the state of California is not the only one with strange laws. Every single state in the Union has its own odd laws that make people scratch their heads.

States and Their Odd Laws

No matter which state a person decides to look at, they will be sure to find at least a few strange laws here and there. In fact, there are entire websites out there that are dedicated finding the oddest laws in the country. These websites are often fun to scroll through for a good laugh. Some of the gems that can be found include:

These Laws Can’t Be Taken Seriously

As one can see, there are strange laws all over the country. No state is perfect with all of their laws. Some of the odd laws are clearly products of their time, while others just leave a person scratching their head. After all, how can some of the above laws ever be enforced? Who is going to tell a river that it has too much water flowing through it, and who expects the river to care?

Regardless of how these laws came into being, they do exist. Luckily, no one is ever really going to get fined or arrested for most of these acts.

What do you think is the weirdest law on this list? What is the strangest law that you have ever heard of? Tell us about it in the comments down below. 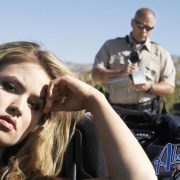 Can You Refuse a Breathalyzer? 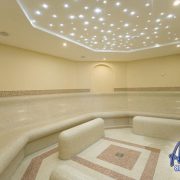 The Strangest Laws from Around the US 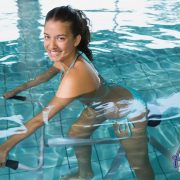 The Strange Laws of California

"It has been absolutely awesome and the bondsman was totally kind, respectful and pleasant to work with." Brent J. - Long Beach, CA.
Click here to read more testimonials
The Law That Everyone Has Broken at Least Once