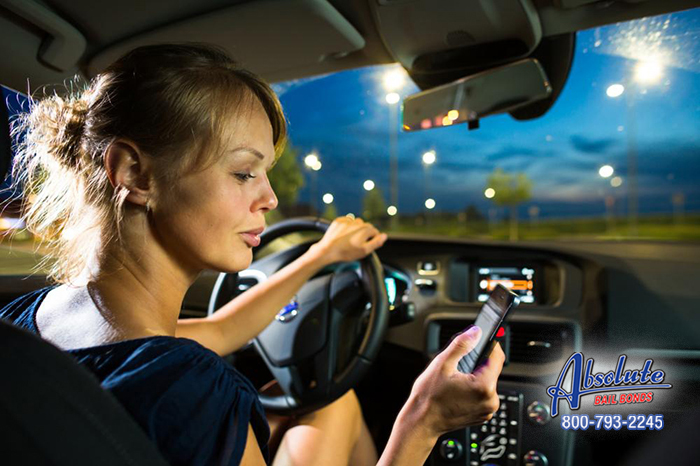 The number of traffic and vehicle-related deaths continue to rise, stubbornly. Data from state authorities have found that the number of deaths increased 9 percent since January from the same period last year, and 18 percent from two years ago; that’s approximately 19,100 people who have died. The number of injured people is 2.2 million.

This is a grim trend that is not showing any signs of decreasing percentages. These accidents can be caused by drivers falling asleep at the wheel, drivers who have a stroke or heart attack at the wheel, drivers under the influence of drugs and alcohol, drivers who are speeding or racing, etc. Sometimes, no one is arrested. Other times, someone is. And when that does happen, Riverside Bail Bonds is there to help them bail out of jail, if they are given that allowance. They will still need to face the consequences and repercussions of a trial, finances, and emotions, but at least Riverside Bail Bonds can help alleviate some of that and bring them home to their families to live while they deal with the rest.

Above everything, though practice safety while driving! Be cautious of your own driving habits but be alert with the drivers around you too. Contact Riverside Bail Bonds online or at (800) 783-2245.