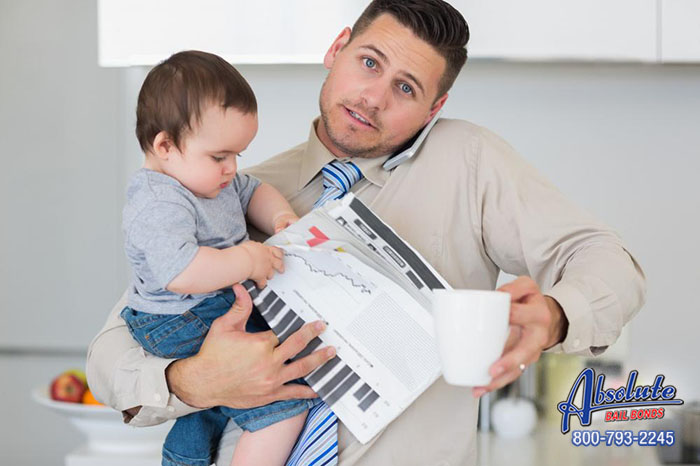 The consequences of failing to make your court-mandated child support payments run deep. The matter is taken very seriously.

The court could issue a warrant for the arrest of the parent who has missed child support payments. Warrants issued in connection with child support may be classified as either criminal or civil:

Criminal Warrants: Issued if prosecutors become involved under federal or state laws. This can occur if the parent is severely behind and owes a lot of unpaid support. Criminal warrants are enforceable in any state, not just in the state where they were issued. A criminal arrest can lead to fines, a sentence of one year or greater than one year in jail, or both.

Civil (“Capias”) Warrants: These warrants are issued when the custodial parent files for contempt of court. Failure to obey a court order is considered contempt of court, which can lead to fines, a short period of time in jail (less than one year), or both.

In addition to the legal penalties described above, failure to pay child support can have other consequences, including:

A person can face one, many, or all of the above consequences for failing to make their child support payments. One alone is harmful enough, but dealing with multiple can be incredibly detrimental to a person’s quality of life.

What Does Child Support Cover? 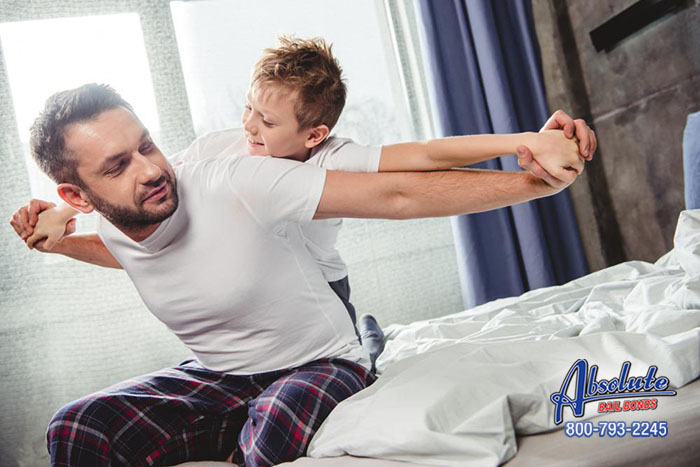 Child support is intended for the benefit of the child and is usually paid to the spouse who has primary custody. Child support payments are very important for the upbringing and well-being of the child or children that they support. Payments generally cover:

It is one thing to purposely not make a payment; it is another thing to run into financial difficulty to make payments on time. It is urged that if a person finds themselves experiencing the latter, that they bring this to the attention of the court, their lawyer, and local authorities. They can assist the individual and alleviate the stress like revising payment plans.

A person is not on his or her own when it comes to dealing with a situation like this. The court wants to see both sides of the family succeed and they will do what they can to make it work.