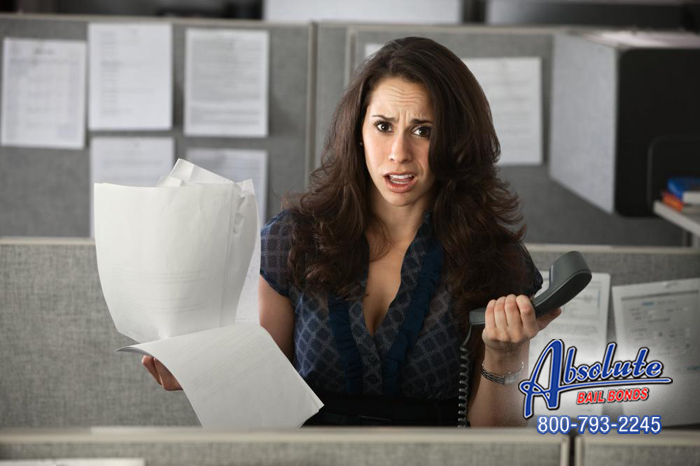 Let’s face it – bail is expensive no matter how much your bail price is, whether it’s in the few hundreds to the thousands or even a million! On top of that, it’s not something you ever really anticipate having to pay for, so you don’t have a budget for that like you do for rent, bills, and groceries.

Most people are unable to pay for bail out-of-pocket, meaning they cannot gather enough money quickly enough to pay for bail to the court. They need to pay off the whole price of bail before they are freed and so for many, it’s unrealistic. This is where bail bonds come into play.

Bail bonds are arranged through a third party – a bail bond company. They will charge the defendant (and any friends or family members who are offering to help pay) anywhere between 10 and 15% of the full bail price that the judge originally set the bail at for their services. The bail agent will work out a payment plan so that those financially responsible can make smaller payments over a longer period of time. Once the paperwork is agreed and signed, it will transfer to the jail for processing. The defendant will be released back home. Over the course of the coming weeks and months, the defendant will need to make all court appearances and all bail bond payments need to be made on time.

If you cannot afford bail, there isn’t a need to worry because you do have the alternative option of bail bonds. Bail bonds can be paid with cash, credit or debit, checks, and collateral. The monetary payments are non-refundable but collateral can be released back to the original owner.

Absolute Bail Bonds is the best bail bond company to help you or a loved one bail out of jail. Get in touch immediately – call 800-793-2245. 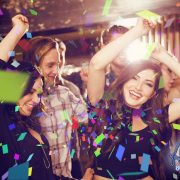 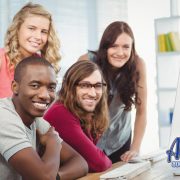 Clearly, the Best Choice for Bailing Out Your Loved One Is Visalia Bail Bond Store

Do I Get My Money Back After Paying for a Bail Bond?

Can Convicted CA Felons Vote In The 2016 Presidential Election? Yes And No

"It has been absolutely awesome and the bondsman was totally kind, respectful and pleasant to work with." Brent J. - Long Beach, CA.
Click here to read more testimonials
We Offer 0% Down for Qualified Clients

The Role Of A Bail Bond Cosigner
Scroll to top