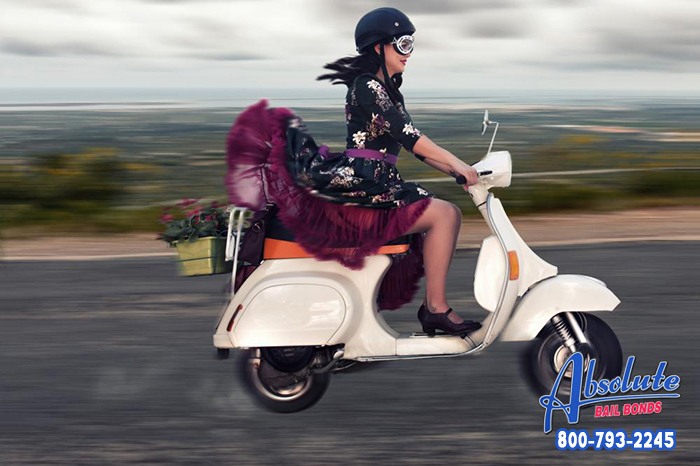 How many seconds is a complete stop?

California is notorious for having drivers who like to play by their own rules. Drivers in the state seem to follow the mentality that if everyone does it, it must be okay. However, this is not the case. After all, if other drivers drove off of a bridge, you wouldn’t follow them. Besides, a driver can still get into trouble for breaking a law, even if other drivers broke it too.

A perfect example of this is when drivers approach stop signs. A driver is supposed to come to a full stop at the limit line, the white line in the road, when they approach a stop sign. This is required by law. However, many drivers prefer to do a rolling stop, also known as a California stop.

A rolling stop occurs when a vehicle does not stop. Instead, it slows to an almost stop, then continues on without truly coming to a stop. This common practice is actually illegal and can earn a person a traffic ticket. A ticket for this offense can cost around $140. As with all traffic violations in California, acquiring too many tickets for rolling stops can cause a person to lose their license.

When a driver approaches a stop sign, they need to stop at the limit line, or the edge of the crosswalk. The vehicle needs to come to a full stop, meaning the wheels aren’t moving and the speedometer needle is at 0. After stopping for 3 seconds, the driver can then proceed through the intersection if it is clear.

Drivers in a hurry tend to not stop, preferring to simply slow instead, in order to save time. This can be dangerous and cause an accident, which is why it is against the law.

If a law enforcement officer sees a driver do this, they will pull that driver over and give him or her a ticket.

You Might Not Know You’re Breaking These California Traffic Laws

California has some pretty lax driving laws (California roll stop, lane splitting, going with the flow of traffic instead of the posted speed limit on freeways) but that doesn’t mean you won’t ever get a ticket for them, and that definitely doesn’t mean you should ignore the ticket and not pay it. Plus, all the tickets you rack up could cause the police to put a warrant out for your arrest. Then you’re really in trouble. 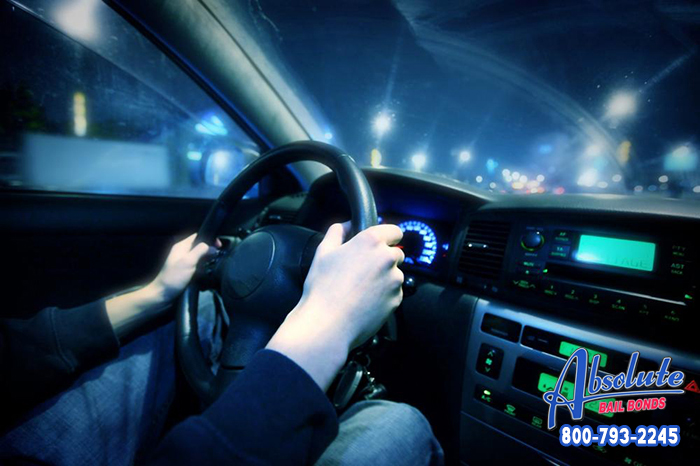 That being said, you know all the major driving laws in California (or at least we hope you do).

But here are some lesser known driving laws that we think are also important to be aware of:

So, now that you know these, were you previously breaking any of these laws? (It’s okay if you were, but don’t do it again, and go get that second license plate for your car!)

Again, don’t let officers give you any reason to pull you over and serve you a ticket. Better safe than sorry. And if you have any outstanding tickets, you better go pay them now. Trust us, the police (and the DMV) are keeping tabs on your violations. We’d rather not bail you out of jail but if you are thrown in there, we will help you out.