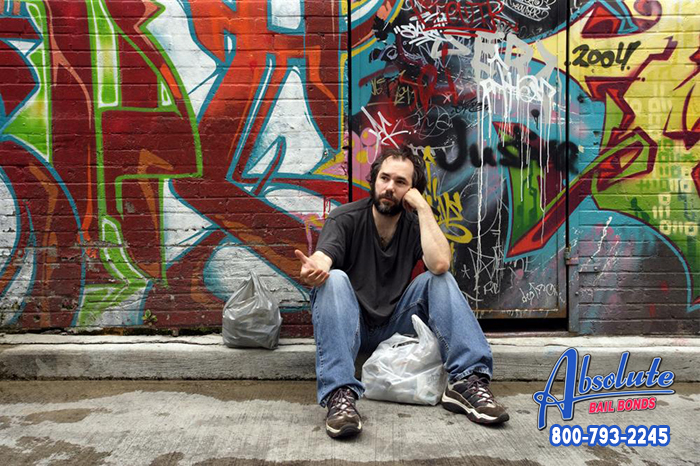 When you drive downtown in any city in Californian, there is at least one street that is home to the area’s homeless. These sections of towns are unclean, and people usually avoid them like the plague. Recently, you may have noticed an increase in the homeless population in California. There could be many factors that have contributed to the increase.

According to the U.S. Department of Housing and Urban Development (HUD), California’s homeless population has increased 14% from the years 2016 to 2017. Those numbers mean that roughly 134,000 more people are without homes in California. Those are people of all ages, kids and elders, living without protection from the weather. Those people can’t afford to live here in California, but can’t afford to leave either.

In comparison to the rest of the world, California isn’t doing so great when it comes to homelessness. The national homeless population has only increased by 1% in 2017. The national average is actually lower than it was back in 2010. The price of housing could have influenced this according to National Public Radio (NPR). California ultimately ranks third when it comes to homeless population. Hawaii and New York have the highest number of homeless.

The good news out of all this is that Californians are actively trying to fix this problem. The recent bills that were passed will greatly impact the homeless community. When we think of homeless people, we usually think about the creepy, unclean person begging for money for drugs. However, that isn’t always the case. There are kids, teenagers, and young adults that don’t have a place to go and are left on the streets. 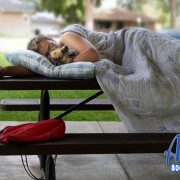 "It has been absolutely awesome and the bondsman was totally kind, respectful and pleasant to work with." Brent J. - Long Beach, CA.
Click here to read more testimonials
What is Probation Anyways?