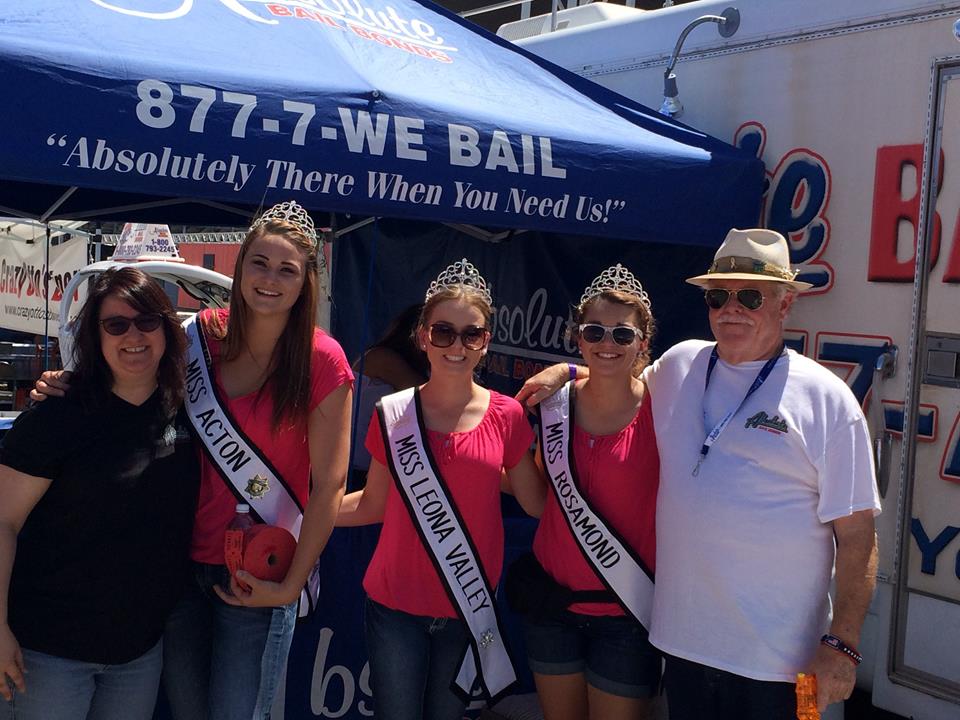 When it comes to giving back to the community, Absolute Bail Bonds knows that helping others is what matters most. Which is why they are a founding Sponsor for Thunder on the Lot, the largest non-profit community event benefiting the Kids Charities of the Antelope Valley, since 1995. Thunder on the Lot Thunder supports over 25 local children’s charities, each receiving thousands of dollars to fund critical programs targeted towards numerous therapeutic, educational and supportive needs. Last year 105 vendors, 56 sponsors, 950 volunteers and 1,900 event participants made this local grassroots event happen. Thunder is held at the Antelope Valley Fairgrounds in California each year occupying approximately 135 acres. 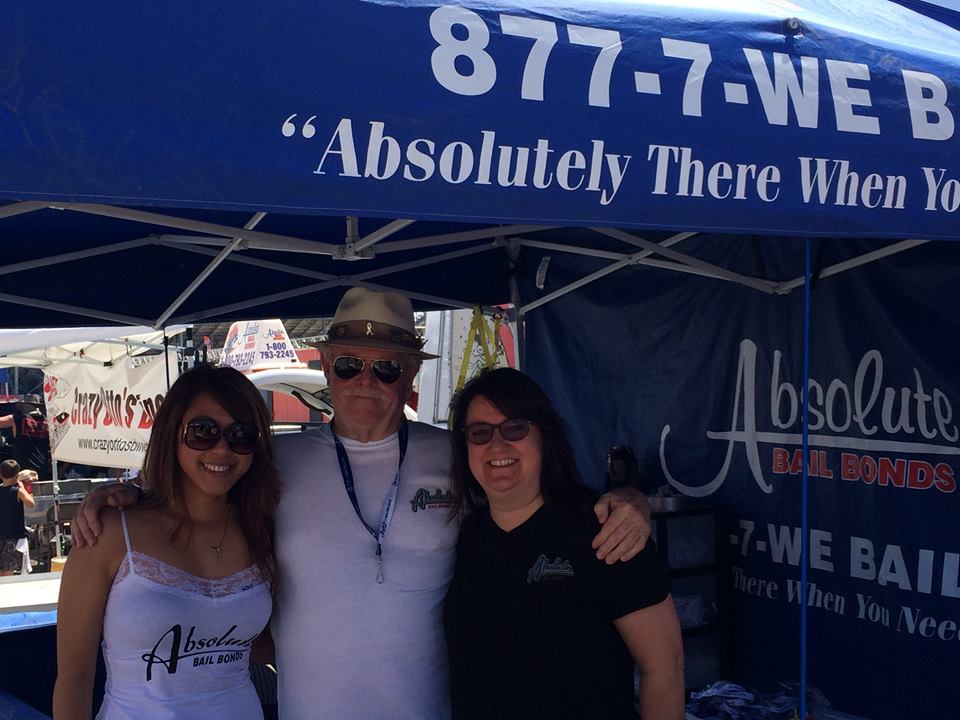 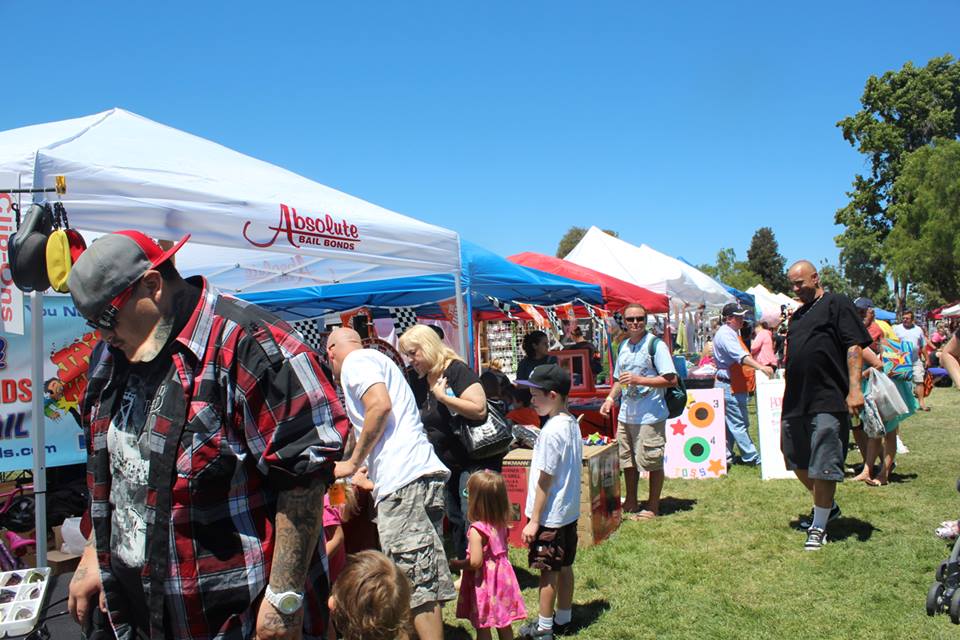 In addition to Thunder on the Lot, Absolute Bail Bonds also had a hand in raising $4000 for Saddle Up Therapeutic Riding Stables, located in Palmdale, CA. High Desert Cruisers Club held their monthly car show at Louis Burgers in Lancaster, CA on August 4, 2012. While attending the fundraiser for Saddle Up, Jim Vernon, VP of the organization offered to cut off his pony tail if people would donate $200 to the program. This caused quite a stir among those attending the fundraiser, as well as Mike Bench, one of the sponsors of High Desert Cruisers and President of Absolute Bail Bonds, who offered $200 for each additional haircut or shaved head. With that, thirteen people came forward and donated their locks of hair to the cause and $4,110 was raised that day. To read the full article, go to www.absolutebailbonds.com/absolute-bail-bonds-raised-4000-for-saddle-up/